What problems can arise from using plant pathogen assays that were NOT specifically designed for cannabis plants?

Anyone versed in cannabis testing can assure you, if you change the matrix, you must revalidate your technology. One cannot simply superimpose testing techniques used on other crops onto cannabis and assume the method’s function. One must revalidate the method on the new matrix.

In the case of plant pathogen qPCR assays, one must consider that the primers and probes may cross-react with the cannabis genome or other organisms native to the cannabis plant, creating false-positive or false-negative results. 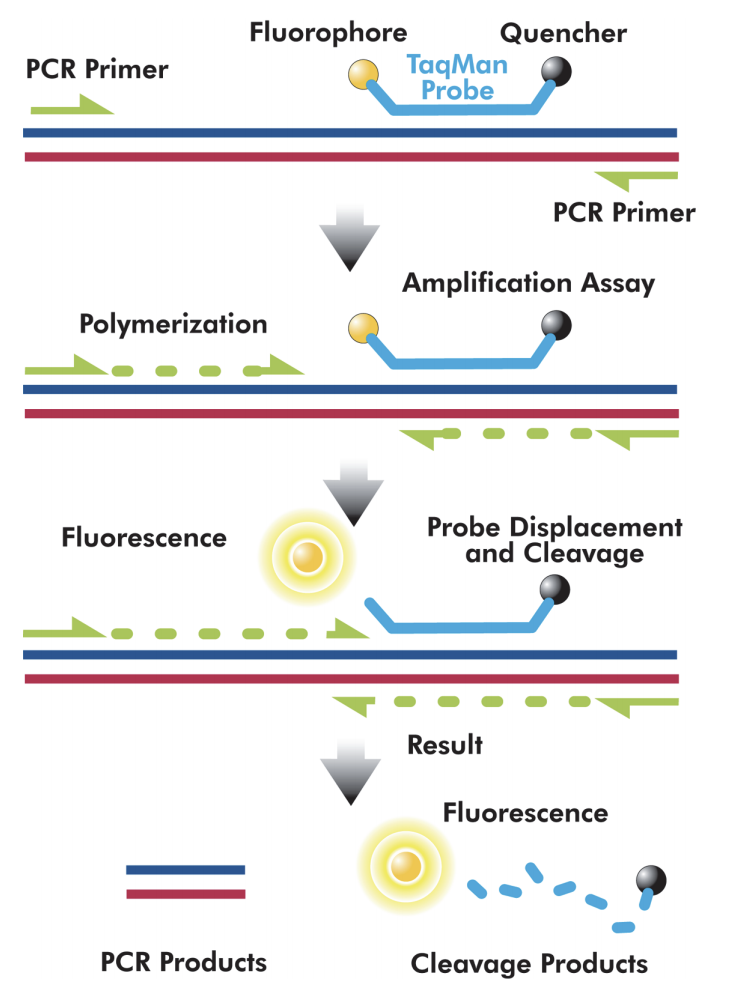 Kary Mullis invented PCR in 1988, for which he and his colleagues won the Nobel Prize for chemistry in 1993. PCR exponentially amplifies a segment of DNA to create exact copies in an abundance that allows for further analyses.

Assay manufacturers must design their primers and probes so that they will reliably attach to the target sequence AND they will not attach to non-target DNA that may be present in the sample.

Assays that were not specifically designed for cannabis matrices may use primers and/or probes that are similar to cannabis DNA or other organisms commonly found on cannabis. When that happens, it can produce the following problems:

So this is to say, one can’t assume that an assay designed to detect plant pathogens on other crops will work on the cannabis matrix. In fact, several clients have told us that plant pathogen tests from other vendors “always come back negative”, even when there are obvious signs of infection.


Trust the experts at Medicinal Genomics

Medicinal Genomics was the first company to sequence the cannabis genome in 2011, and we developed our first cannabis-specific microbial safety assay in 2015. Our team understands the cannabis genome and the cannabis microbiome better than any other molecular assay developer on the market, and we have the publications to prove it. Our plant pathogen assays have been validated in the presence of cannabis in order to confirm there is no cross-reactivity with the cannabis genome.